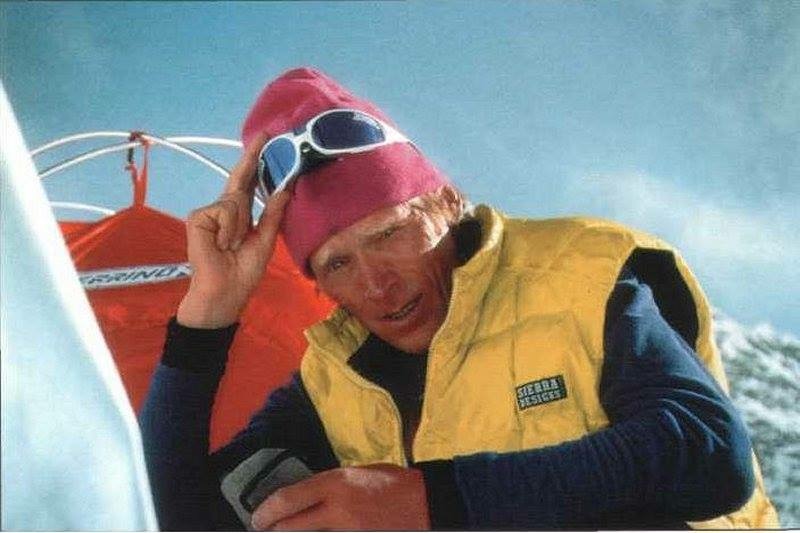 Anatoli Boukreev also wrote one of the most impressive quotes that can be found in mountaineering literature, or at least, that’s what I think;

“Mountains are not stadiums where I satisfy my ambition to achieve, they are the cathedrals where I practice my religion…I go to them as humans go to worship. From their lofty summits I view my past, dream of the future and, with an unusual acuity, am allowed to experience the present moment…my vision cleared, my strength renewed. In the mountains I celebrate creation. On each journey I am reborn.” 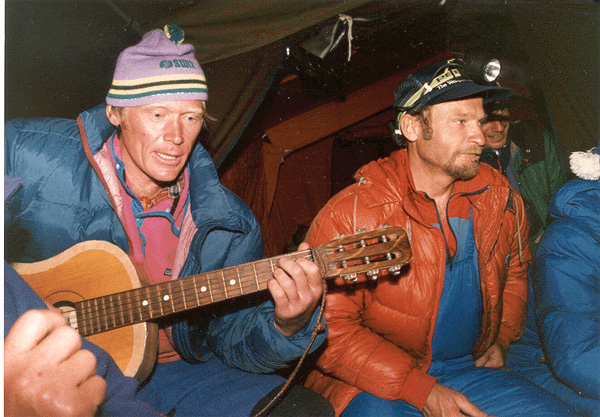 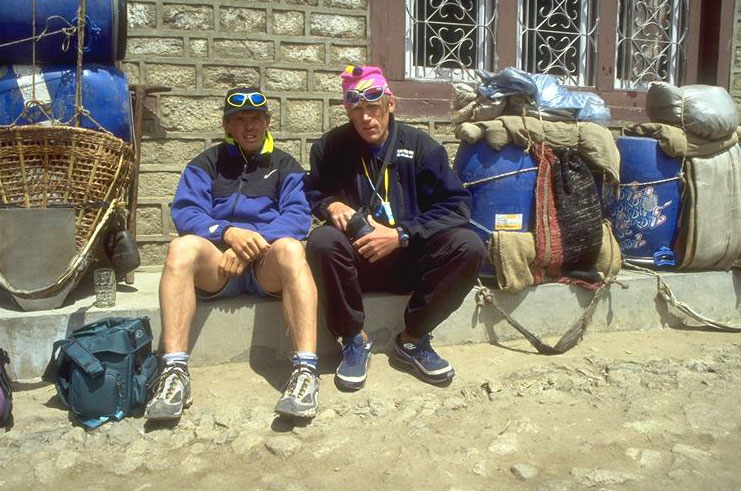 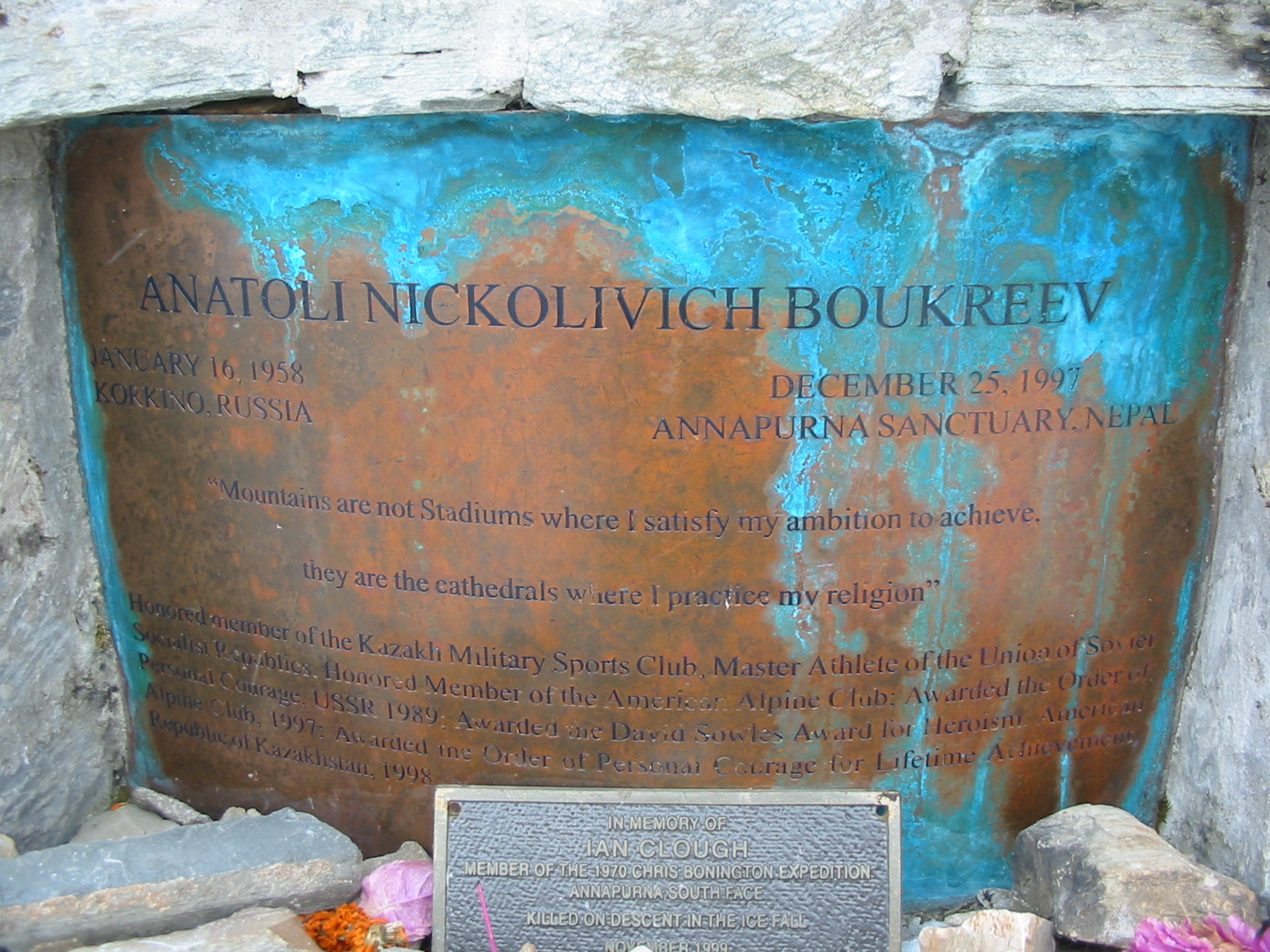